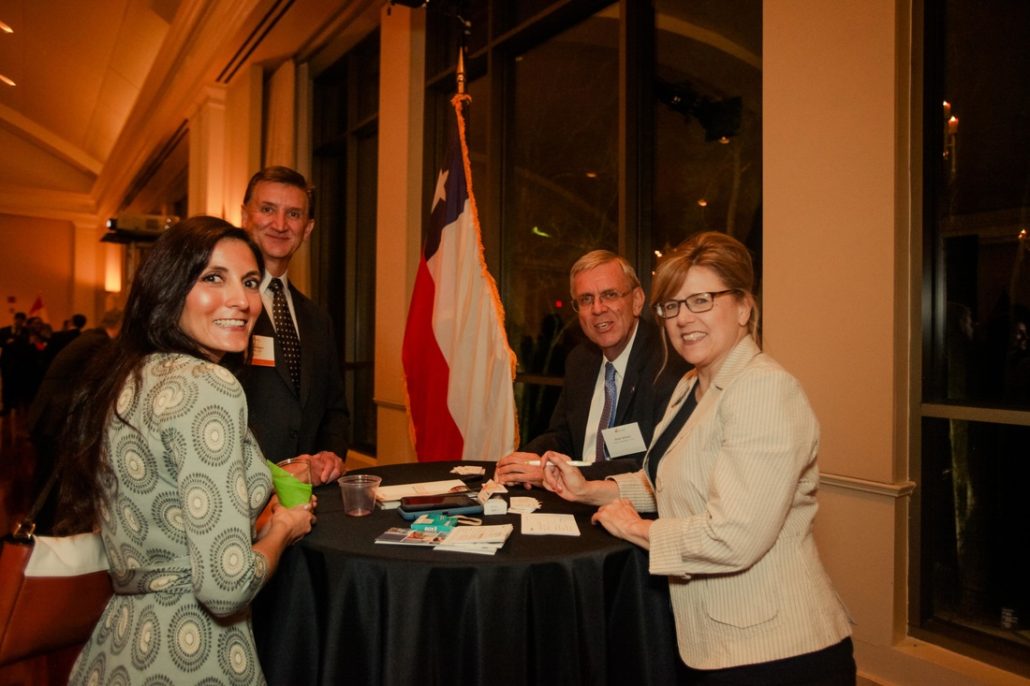 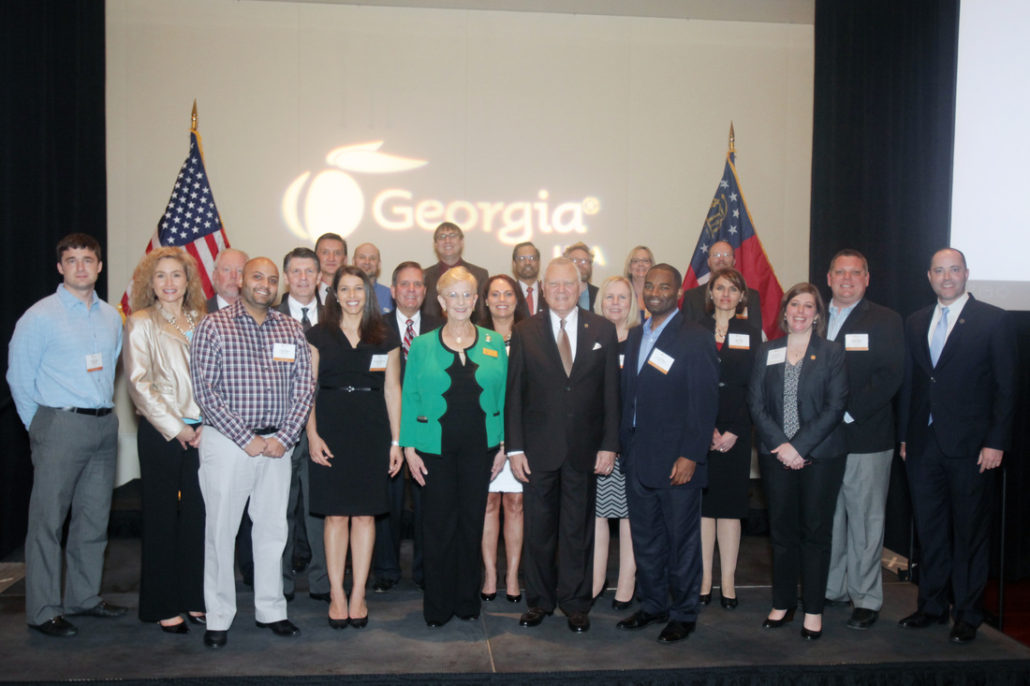 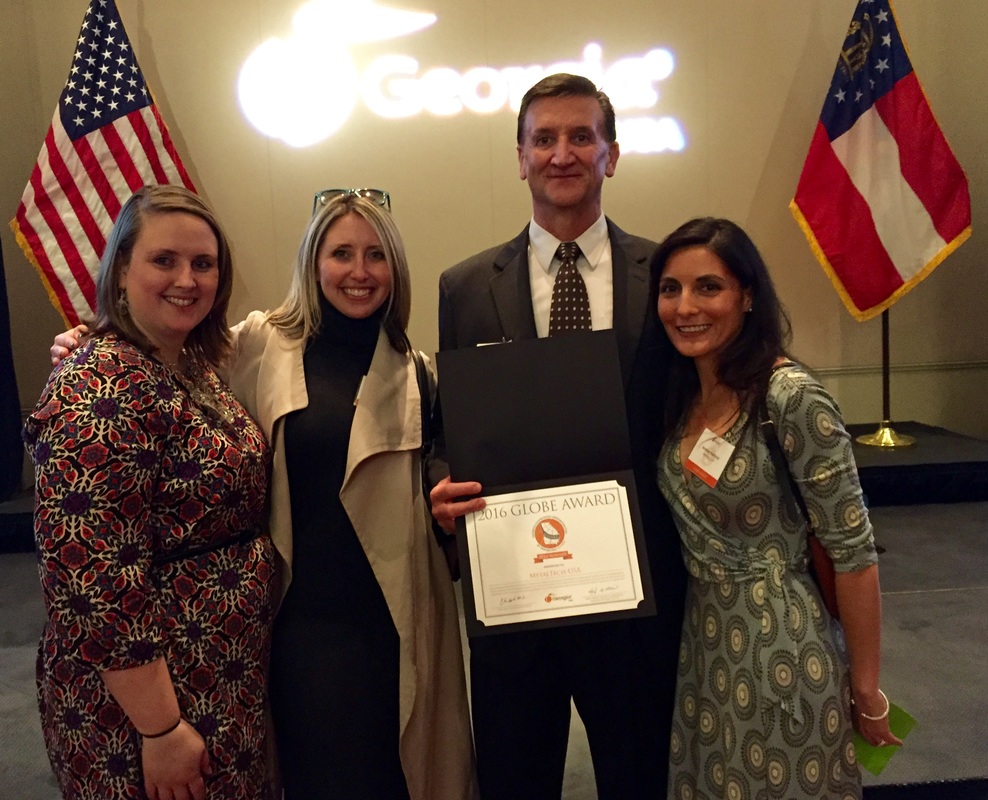 Governor Nathan Deal and the Georgia Department of Economic Development (GDEcD) presented Metal Tech USA with the 2016 GLOBE (Georgia Launching Opportunities by Exporting) Award at the annual Go Global Reception on March 8, 2016.
Now in its third year, this annual award recognizes Georgia companies for entering at least one new international market during the previous calendar year. As one of twenty-six companies receiving the award, MetalTech-USA was honored for its expanding exporting efforts.

The GLOBE Award winners represented 15 counties across the state and collectively expanded into 102 new international markets. MetalTech-USA along with the other winners are a vital part of Georgia’s fast-growing small business industry.
In 2015, MetalTech-USA embarked on a new partnership with elZinc, the third largest producer of rolled architectural zinc in the world. As the new distributor for elZinc in North and South America, MetalTech is expected to increase their exports dramatically in 2016.

“The award is a source of great pride to our company, and shows our dedication to excel both locally and internationally,” says Nils Simonsen, President of MetalTech-USA.
MetalTech-USA is proud to be part of Georgia’s exporting initiative and looking to expand exports exponentially in the years to come.